When I started writing this article, I was in quarantine for 58 days. Self-imposed quarantine because in the Netherlands only the rules of social distancing apply. Admittedly, the approach here is pretty relaxed.

But we managed to spend our quarantine in such a way that we didn’t get bored at all (and believe me, I’m probably the woman in the world who is always looking for something new). Yes, yes, I know, I’m very picky. Sometimes.

If someone had told me last year at this time that I would no longer be able to go to the office, to the cinema, to concerts, to restaurants, to cafes or terraces (I miss cafes so much), I would have said that that for me is impossible and that I could not live like that. And yet, here I am.

This period of self-isolation came after a very busy first two months of the year. We spent New Year’s Eve in Palermo, from where we returned in early January. Then at the end of the month I went to a conference in Dublin. At the beginning of February, I went to another aviation event in Miami (you can’t even imagine what a pleasure it was to leave the fifth month of consecutive rains in the Netherlands to go to Miami Beach – I love the sun). Then came the APOC Anniversary Party (where we had 200 guests from all over the world) and a weekend in Luxembourg (to pick up the last things I had left there before moving). I would have had another event in Austin in early March, but I preferred not to go. The borders were already expected to close and I didn’t want to be stranded there for who knows how long. And after all that super hectic time, the lockdown came. Exactly in March when we had tickets to see Star Trek II (with special guest William Shatner), a concert with Maluma, a Burlesque show starring Dita Von Teese and a team building event at a superb hotel in Austria. None of this happened and we stayed in the house.

And yet for us it is not so bad. We work normal hours every day (even more than usual) and the rest of the day still never seems to be long enough.

Here are some activities we’ve done or plan to do: 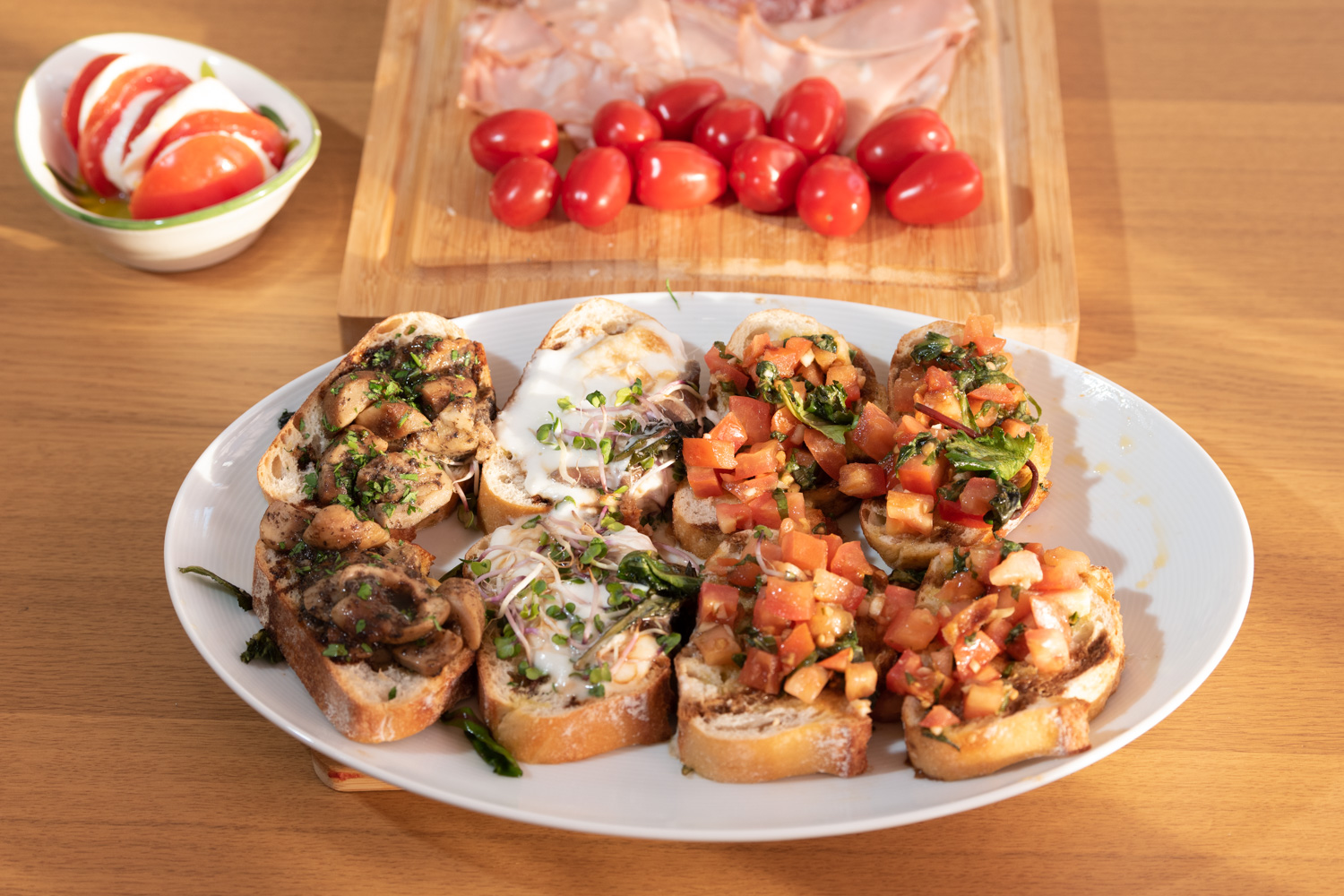 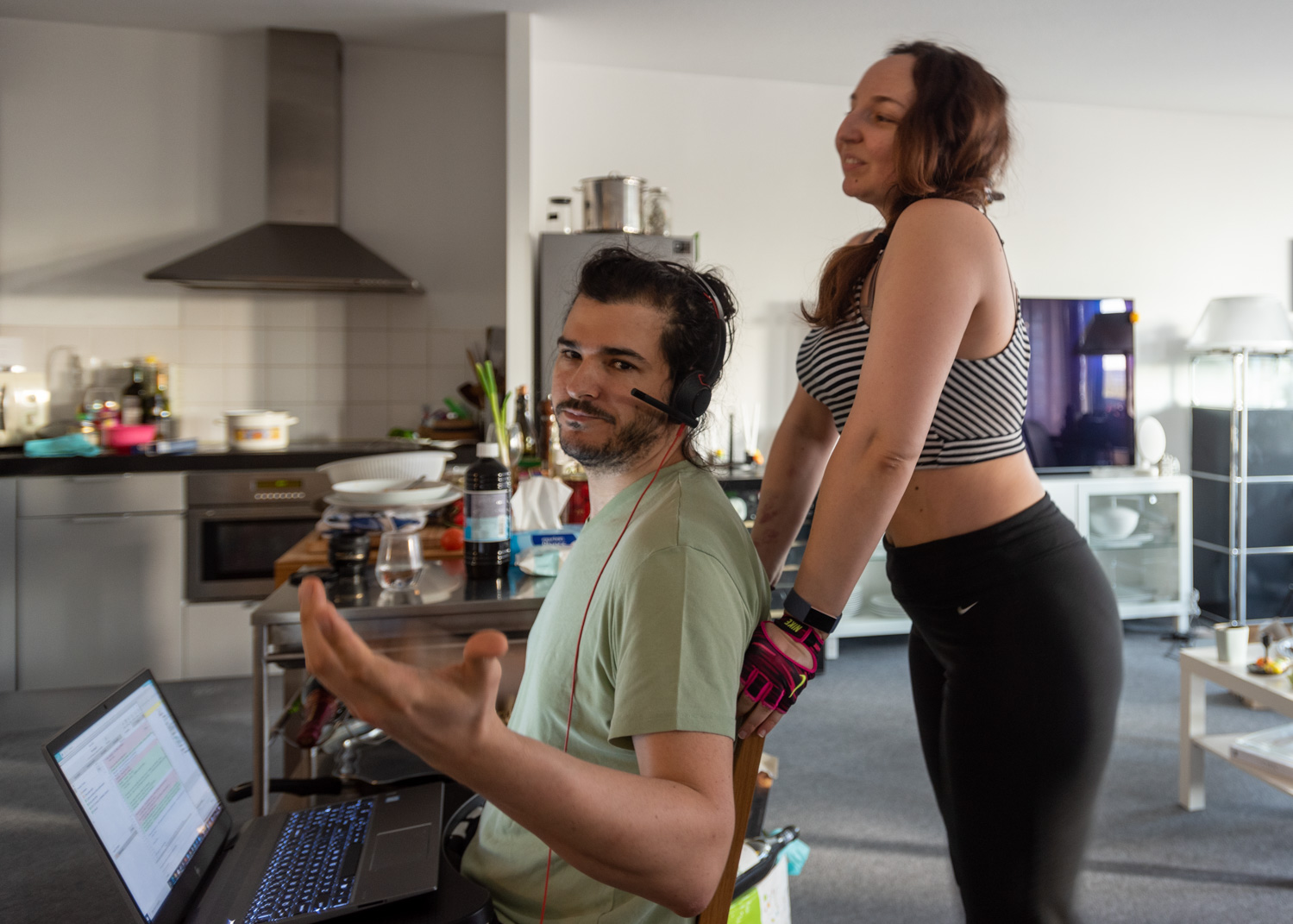 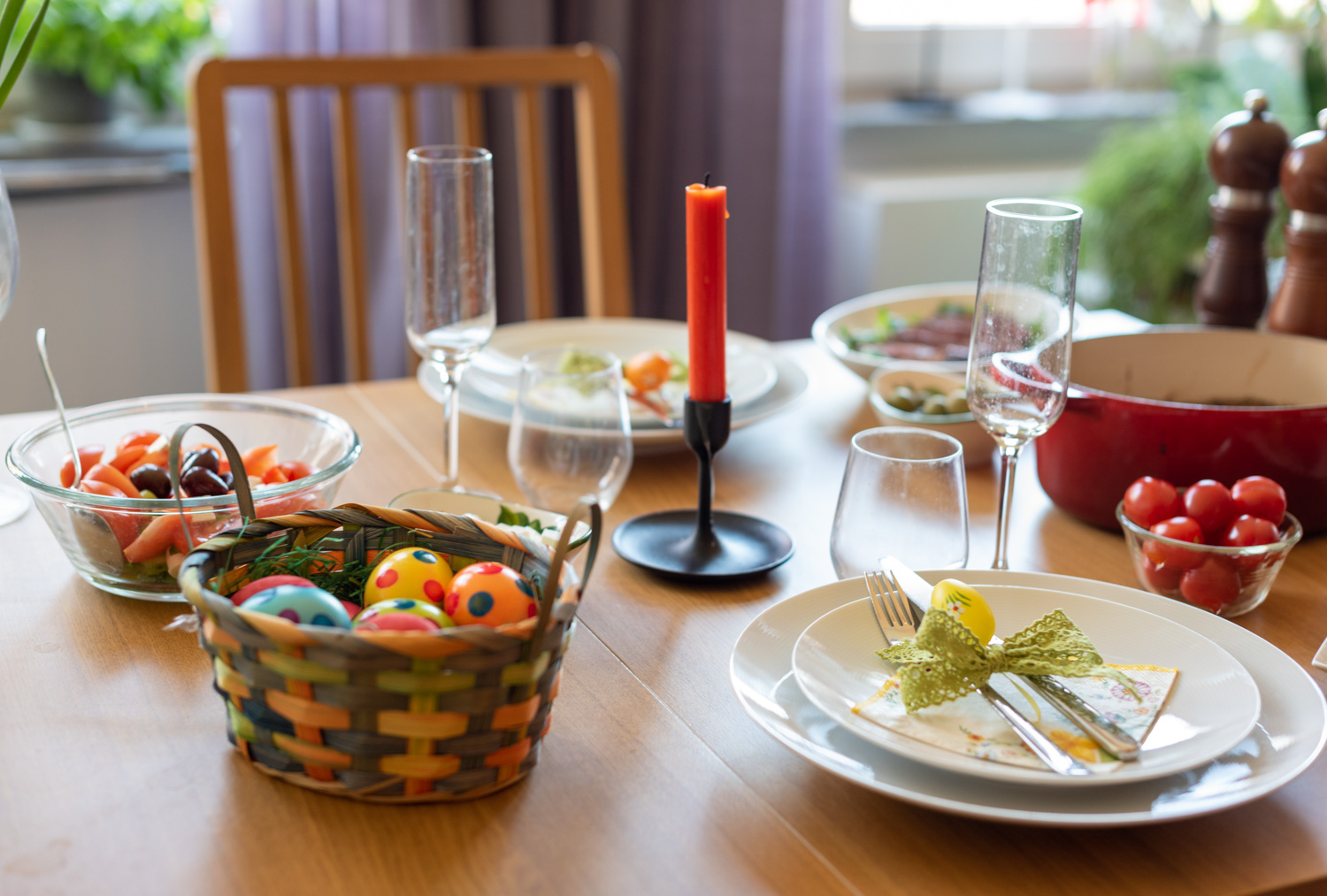 I know we all spend our time differently. But never in history have there been so many ways to have fun on the couch. Of course, it is not good to stay with the same habits once this situation is over. But for now, I don’t think we have anything to complain about.

2 thoughts on “How we don’t get bored at home.”