Why did we move?

Last year (2019) in January I had two new job offers in Amsterdam. Why? Because I wanted a change.

Luxembourg, a welcoming country with expats, had become boring for me. I didn’t find the job attractive either.

I was talking to my boyfriend (Daniel) about making a change in our lives and we both decided to start looking.

Daniel is a software engineer; he can find a job anywhere. For me it is more complicated – for aviation, I had the following options: Dublin, London, Paris, Berlin and Amsterdam. Amsterdam is more recent addition to this list.

I wanted a cosmopolitan city, with many attractions, where you don’t get bored, where it would be easy for me (but also for Daniel, who is Canadian) to fly home, with a direct flight and where it would be easy for our families and friends to reach. But we also wanted a vibrant city (a bike-oriented city was a big plus), friendly, relaxing. And I didn’t want a city where I would spend a few hours of the day in traffic or subway.

So, we reduced the list to Dublin, Amsterdam and Berlin. 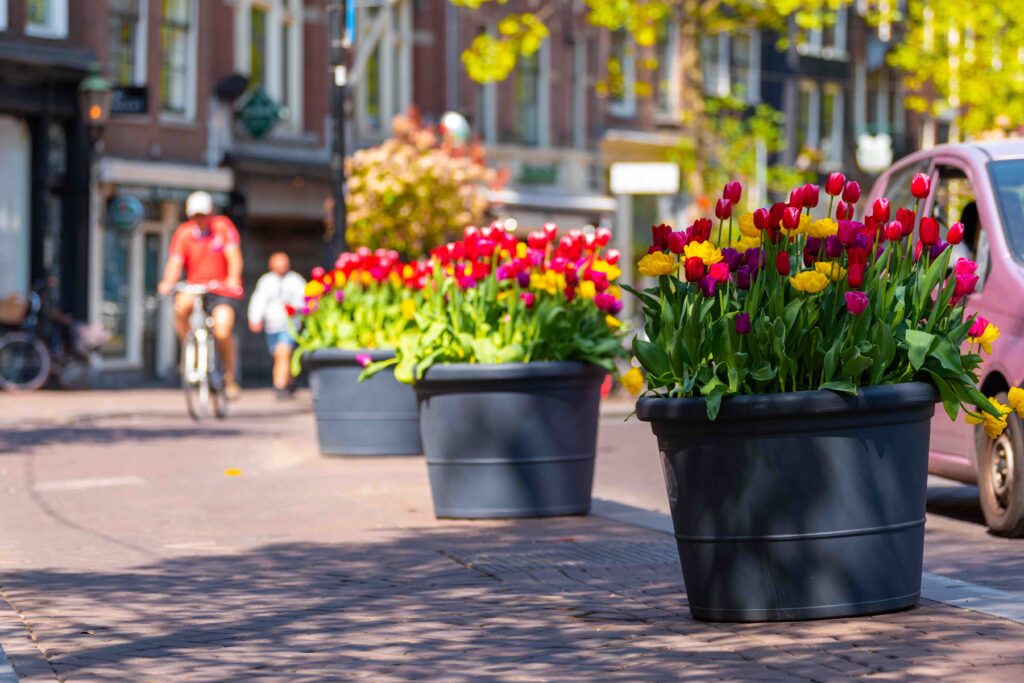 Berlin was the next one removed from the list because I do not speak German (I speak Italian and English) and in Germany it is quite difficult to live without speaking the language. Yes, I know, I could learn it. But that’s what I said with French; that I would improve it in Luxembourg (a country where three official languages are spoken: Luxembourgish, French and German) and that I would  go to classes. I didn’t manage to take this step; I understand the language, but I don’t speak it unless it is absolutely necessary. I manage to order at the restaurant and talk at the supermarket (if absolutely necessary) but that’s about it.

We still had to choose between Dublin and Amsterdam.

Dublin was ideal for both our careers: it’s Europe’s Silicon Valley for both IT and aviation. But it didn’t seem like the place for us. The humid climate – even more humid than Amsterdam (I love the sun) and the distance from home made us change our minds about Ireland.

So, I decided to try to find a job in Amsterdam. In a few months I had two offers: one with a larger amount, quite good in terms and conditions; and one where the CEO, although from the first meeting he had decided on me in a positive way, wanted to have the approval of the team because, for him, the atmosphere in the office it is essential. In other words, he wanted to see if there was chemistry between me and my colleagues. And it was. That won me over. 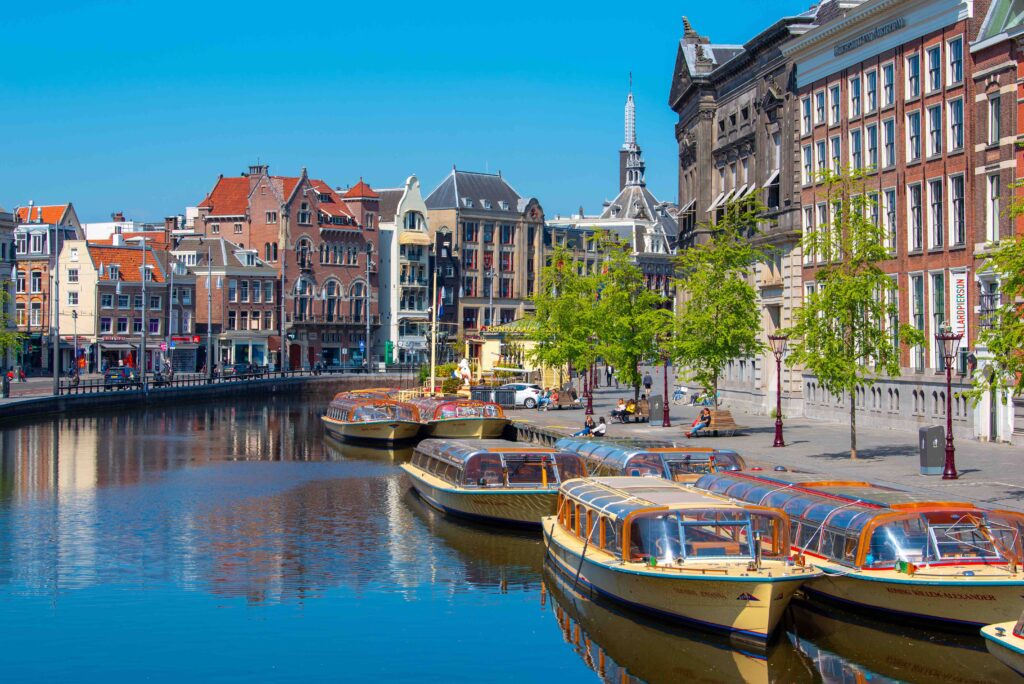 The fact that I was going to have a job where I would like to go, where I wouldn’t have to fight for every decision, where on Friday at 4 p.m. we have drinks with the whole company, from the students working in the warehouse to the CEO , CFO and VP, made the difference. And I chose APOC Aviation. After all, money is not always the most valuable thing.

I started the job on March 1st, but we actually moved on May 30th. Until then, I flew every week from Luxembourg to Amsterdam.

Daniel continued to work for an American company with an office in Luxembourg (partly from our new apartment and partly from Luxembourg, commuting), until the end of 2019.

Renting an apartment in Amsterdam is very difficult. It is the opposite of Romania. It appears on search sites and most likely is already rented within 24 hours. It’s like an auction, the price displayed by the real estate agency is over-offered by potential tenants. Landlords have the right to choose their tenants according to jobs, salaries, positions, etc. Finally, I found what I was looking for. I wanted a place in the south (the Old South, to be precise). It is a luxurious, elegant, civilized, safe area, with old buildings and fancy cafes. It is also very close to the highway that takes me to Berkel en Rodenrijs, where I have my office. 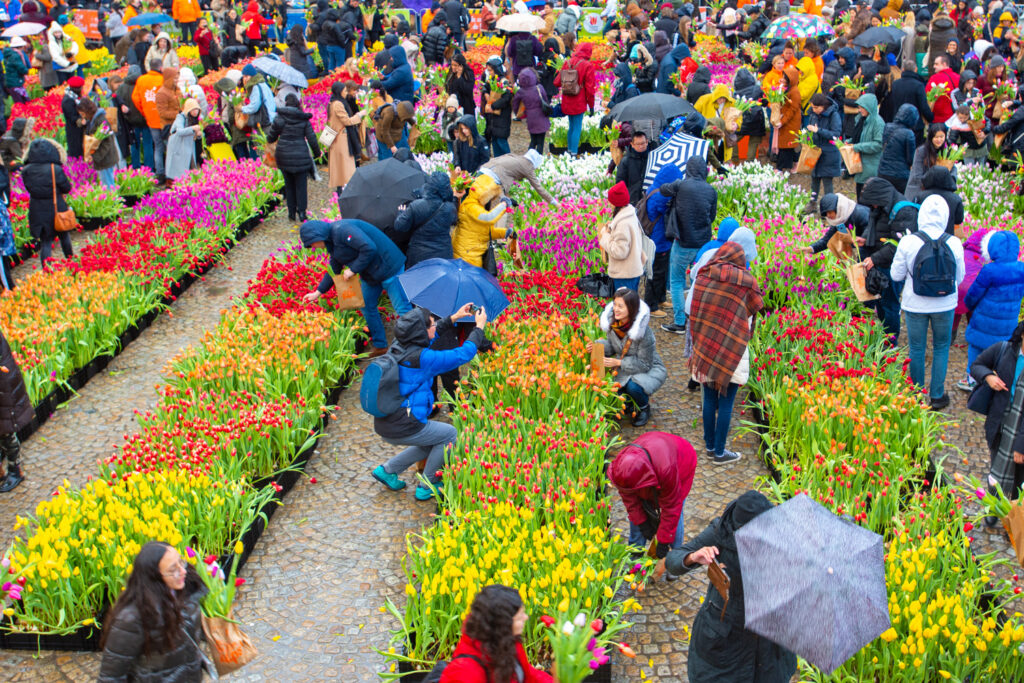 For a month we kept trying to apply for apartments in a residential complex, where mostly expats live, where you have to send (online, of course) a whole file: CV, employment contract, job description – and this was the requirement for both of us. In the last day of the week we were searching, I received a phone call informing me that we had received approval to visit a vacant apartment. Five minutes into our visit, we confirmed that we were renting it. It won us over with its large windows, natural light, and small terrace for my plants because yes, I love potted flowers. And of course, Daniel’s barbecue is there too. Mandatory!!!

We hired a Romanian-owned transport company from the Netherlands and did the impossible: we loaded the truck (it arrived from Amsterdam at 8 in the morning), filling it with everything we had (and we had a lot!), drove to our new apartment in Amsterdam, we drove in advance of the truck and we unloaded everything that night. We only managed to assemble the bed to sleep in the new house. It was hard, we worked hard and now I say I will never do such ambitious planning again.

Do we like Amsterdam? We haven’t decided yet (and COVID-19 doesn’t help). But I will write more about the city where I live in another post. 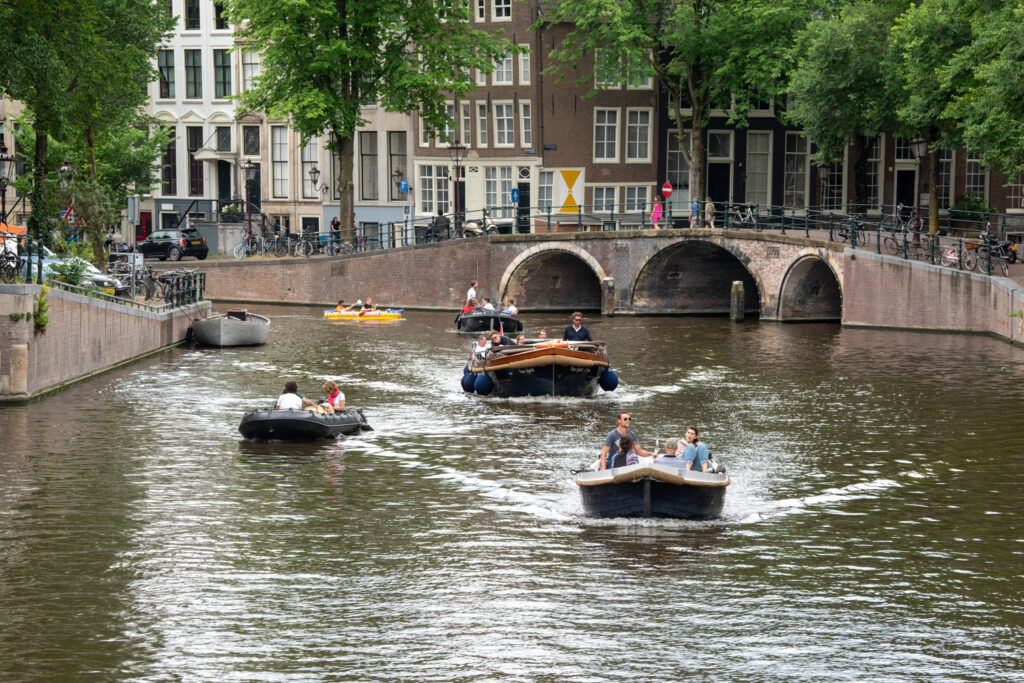 2 thoughts on “Our journey to the cosmopolitan Amsterdam”